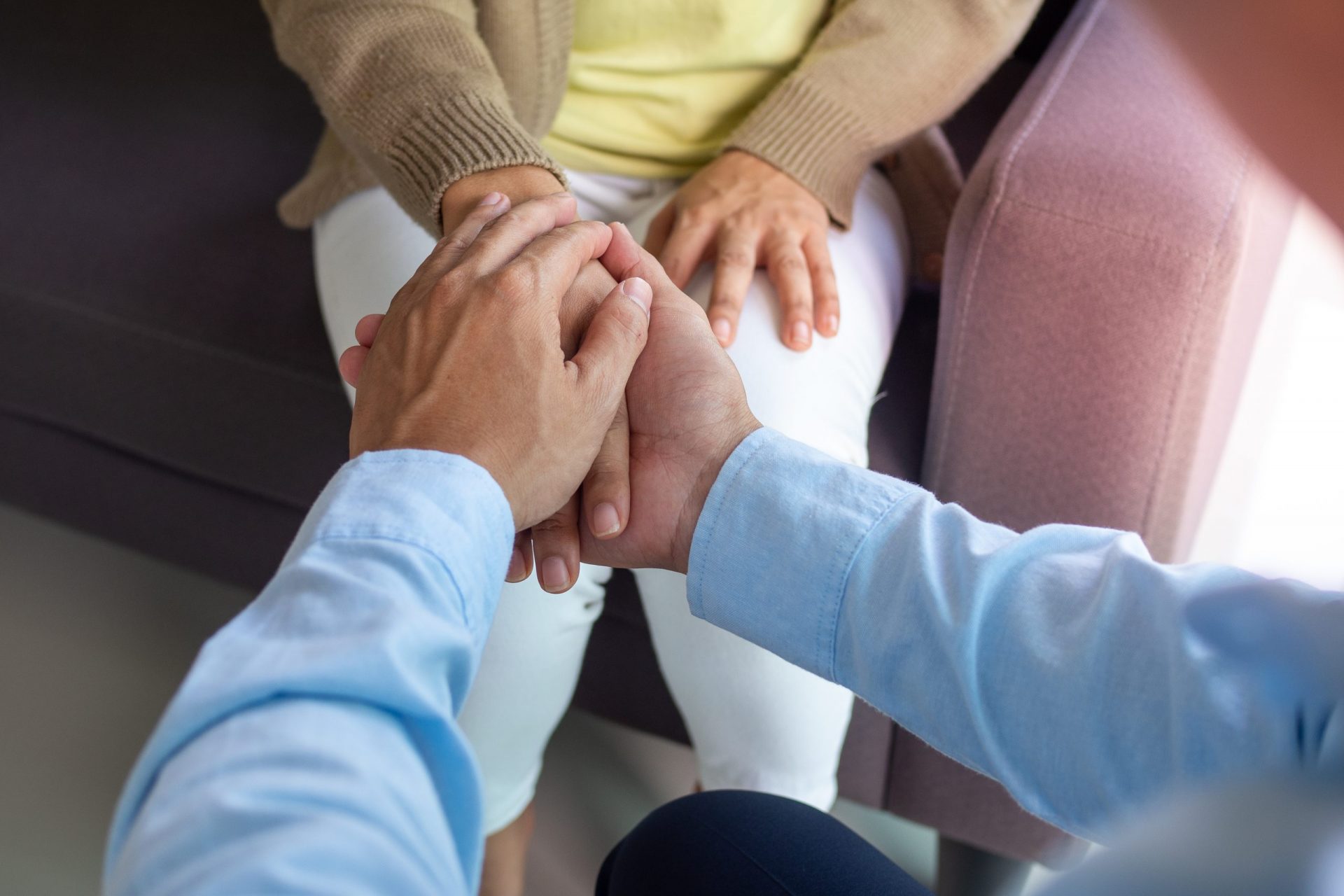 Summary of Your Role as Nominated Patient Advocate

You have been nominated as patient advocate for John Doe.

The order of agents nominated are as follows:

You are not currently authorized to exercise any authority.  As a nominated patient advocate, the following conditions would have to exist before you would have the authority to act:

First, the principal would have to be deemed unable to make his own care decisions by two doctors.

Second, any persons nominated ahead of you would have to be unable or unwilling to serve, or would have to delegate the power to act to you.

Third, you would have to sign an acceptance form, which can be done now or at any time before you are otherwise authorized to act.  However, even if you have signed or do sign the acceptance form, you are not empowered to act until both of the other conditions have been met.

Your Job as Agent

Should the circumstances arise, and should you accept the nomination to act, your job as patient advocate for John Doe (hereafter “John) will include:

Your job is always to act in the best interests of John and in a manner consistent with his known wishes.  Those wishes may in writing, or may have been communicated to you orally.  It is also safe to assume that you have been nominated by John because he believes you have a sense of what he would desire in such circumstances based on things you have surmised from your contact with John over his life.  While you may rely on your general sense of John’s preferences, such surmises should not override any express statements of which you are aware about these matters.

It is important for you to understand that if you become the acting patient advocate, that you have been selected, not a committee. You have been nominated because of the confidence John has in your judgment. While, there may be others who share your interest in the health and well-being of John, and while communication with these individuals may be important and well-advised, the decisions to be made are yours to make.  Committees are generally not good at making decisions, especially under time pressures, and where emotions run high.

John’s inability to make medical treatment decisions may be as a result of a permanent condition, such as an age-related cognitive impairment like Alzheimer’s disease; or it may be the result of a temporary condition brought on by things such as: a stroke, being overly or inappropriately medicated, a urinary tract infection, or simply being under anesthesia. With respect to temporary conditions, your authority to act would terminate at such time as John regains his capacity to make his own decisions.

Part of your role may be to make routine medical treatment decisions.  In such circumstances, your role will be to assess the risk and benefits of the proposed medical treatment, and direct the medical care providers as to which path to take based on your understanding of John’s preferences and best interests.

There are few things more significant to one’s sense of dignity than to receive care in one’s own home.  For many people, removal from a home to an institutional care setting on a long term basis is itself a decision that dramatically impacts quality of life.  For others, moving to a facility where there is more social interaction is a dramatic life improvement.  If you are in the situation in which your role as agent for John forces you to decide between continuing to receive care in his home or placing John in an institutional setting, you will need to consider a number of variables, including costs and safety.  That said, at the end of the day, your job is to advocate for John’s preferences – what would he do if he could speak for himself.  In these situations, safety and convenience should never outweigh dignity.

The most challenging aspect of acting as another person’s patient advocate often arises in the context of making decisions regarding end-of-life care.  As with other medical decisions you might make, these decisions are to be guided by your knowledge of John’s preferences and best interests.

Each person has their own sense of when and how they want their life to end.  For some people, any life is better than no life.  For other people, a life without the ability to get out of bed, toilet oneself, or have meaningful human interactions, may be a life worse than death.  Understanding how John feels about these issues is critical to you performing your role as his agent.

The role of doctors and others in the medical community is to keep people alive, and to treat conditions as they arise.  Your role is different.  Your role is to listen to the medical care providers, understand their recommendations, and then balance those recommendations with what you know about John.  Standing up to a doctor or other medical provider who believes that a certain course of treatment is best, will often require a strong advocate.  If these circumstances arise, you need to prepare yourself to be such an advocate, so that the interests of John are advanced as if he were able to speak for himself.

Among the options you are authorized to elect is hospice care.  Through hospice care the decision to allow “nature to take its course” is supplemented with assistance with pain and other benefits that allow the end-of-life process to occur in a dignified and comfortable manner.

In addition to being nominated as a patient advocate, you have been named as an agent for John under HIPAA (the Health Insurance Portability and Accountability Act). A HIPAA representative is authorized to obtain personal medical information about the principal.  You have that authority now.  You should exercise this authority with discretion, and so long as John is competent, you should only access his medical records with his prior approval.

We are here for you